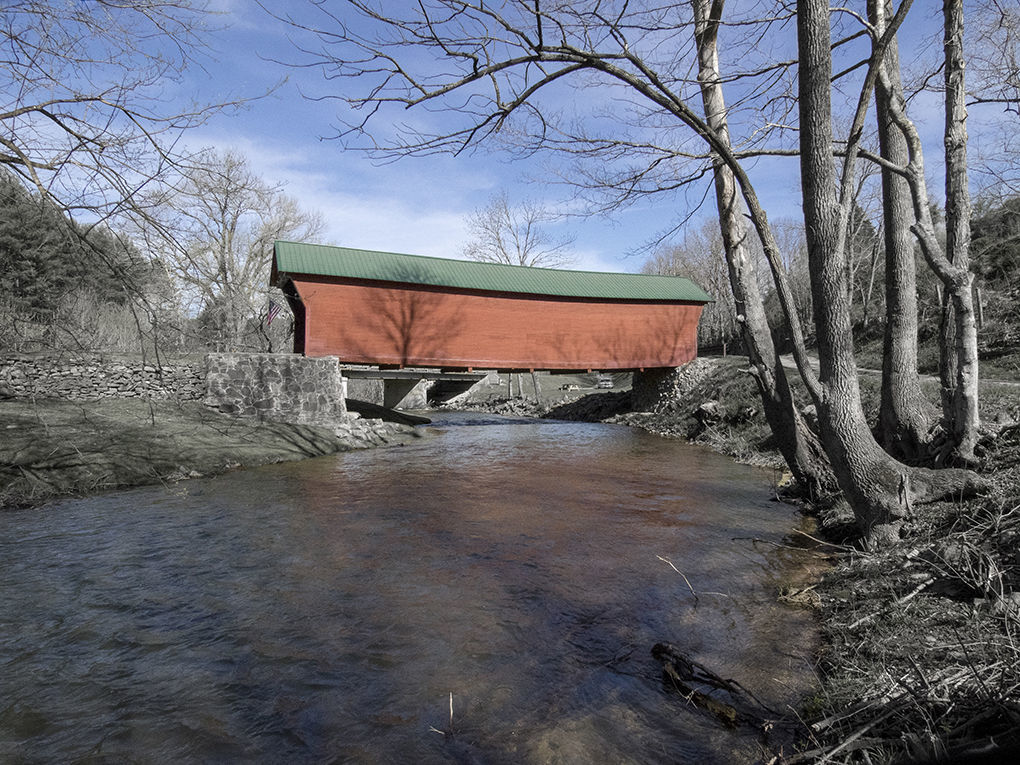 Ed Gallucci was mentioned in The Roanoke Times for his upcoming show opening in the lobby of the former Norfolk Southern administrative offices at 110 Franklin Road S.E. in downtown Roanoke, VA. The first-floor lobby is open from 7 a.m. to 7 p.m. Monday through Friday. Folks interested in viewing the photos should enter from the Williamson Road side of the building.

Over a career spanning more than 50 years, photographer Ed Gallucci shot portraits of the likes of Bruce Springsteen, Muhammad Ali, Stevie Wonder and Paul Simon, and saw his photos appear more than 40 times on the cover of Newsweek…

Read more at The Roanoke Times