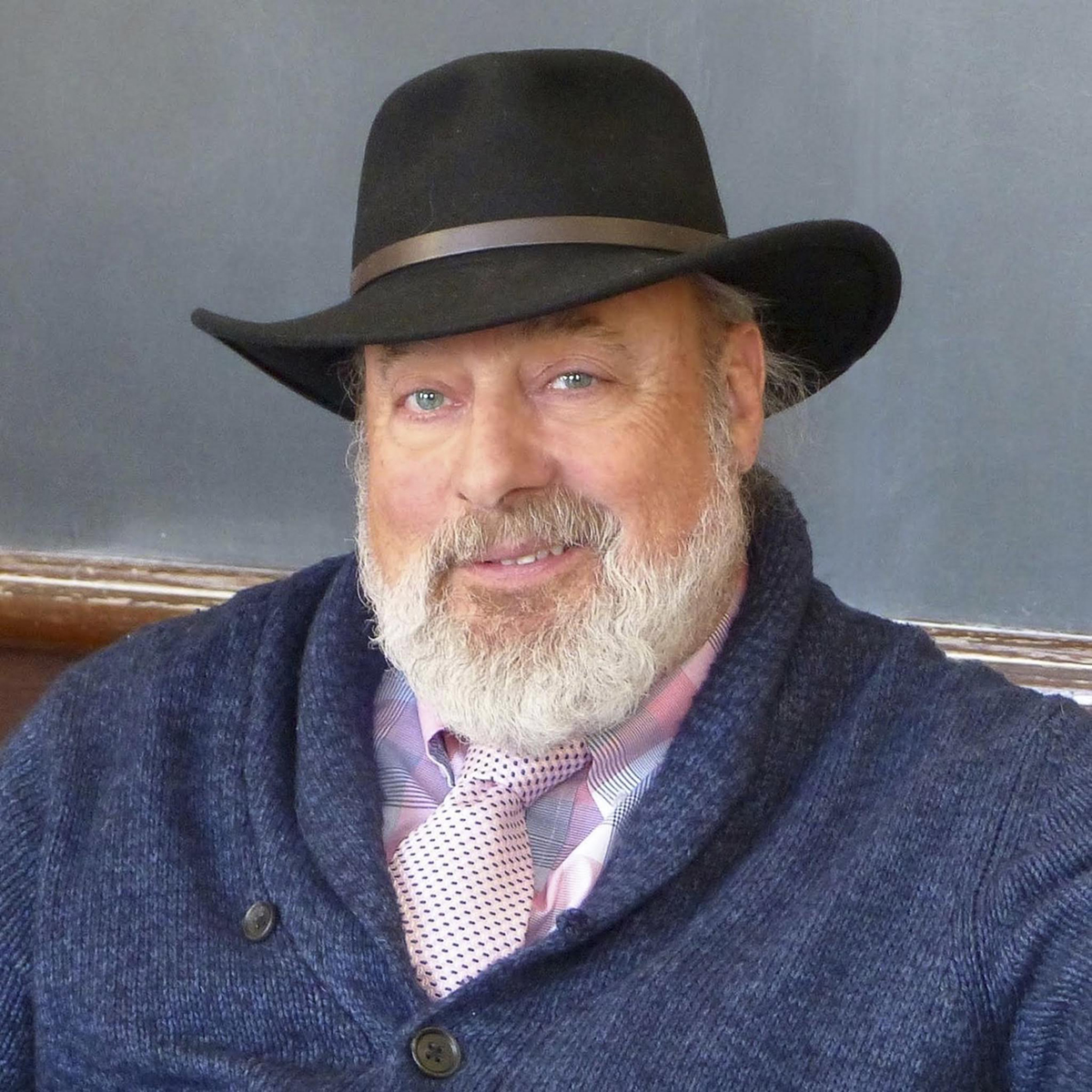 Ed Gallucci is a photographer with 50 years of experience. His portraits of musicians and celebrities have been published in Crawdaddy, Rolling Stone, Playboy, and Penthouse, and his editorial photographs have appeared in Business Week, Fortune, US News & World Report, Discover, New York Magazine, Psychology Today and Science magazines, as well as on more than 40 covers of Newsweek.

He is the photographic author of “Hard Corps” collaborating with author Michael Grumley, published by E.P. Dutton in 1977. Gallucci has won over 100 advertising industry awards, including five Andys and two Clios. Thousands of his photographs have appeared on print ads, billboards, book covers, annual reports, catalogs, and brochures.

His works, among them a portrait of Bruce Springsteen, are in the Nelson-Atkins Museum of Art permanent photography collection in Kansas City, Missouri. Ed is one of the first photographers to photograph a young Springsteen and the future E Street Band for editorial use. The Bruce Springsteen photographs were featured in a one-man show, “The Crawdaddy Years and Beyond”, at Monmouth University October 2012. Monmouth University is home of the Bruce Springsteen library where 40 of Ed’s photographs are part of their permanent collection. Ed has lectured on the art of photography at Monmouth University, Montclair State University and Pratt Institute. Filling a life-long dream 6 of Ed’s B&W photographs were made part of the Brooklyn Museum’s permanent collection in October of 2013. Ed has since had a one-man show exhibiting photos from his collection Frames Between Fares at the O. Winston Link Museum in Roanoke, VA July 2014. Photos from Ed Gallucci’s Bruce Springsteen collection were a part of the Los Angeles Grammy Museum‘s traveling show, “Bruce Springsteen: A Photographic Journey” documenting the early days of Springsteen’s career. The traveling show ends it’s display at the Morven Museum and Garden in Princeton, NJ May 2017. Ed’s iconic Bruce Springsteen photos are also featured in the movie “A Man and his Music”, The Clive Davis Story. Ed was honored to have one of his photos of Eubie Blake selected for exhibit at the National Museum of African American History and Culture. Also, his photos of Chicago blues musician Paul Butterfield will be featured in the film “Horn From the Heart”, The Paul Butterfield Story which premiered April 2017 at the Newport Beach Film Festival in Newport Beach, CA.

First magazine photographer to photograph Bruce Springsteen and 40 covers of Newsweek in the 1970’s thru 1990’s.

He has three grown children and three grandchildren and lives with his wife Donna in Custer, South Dakota.