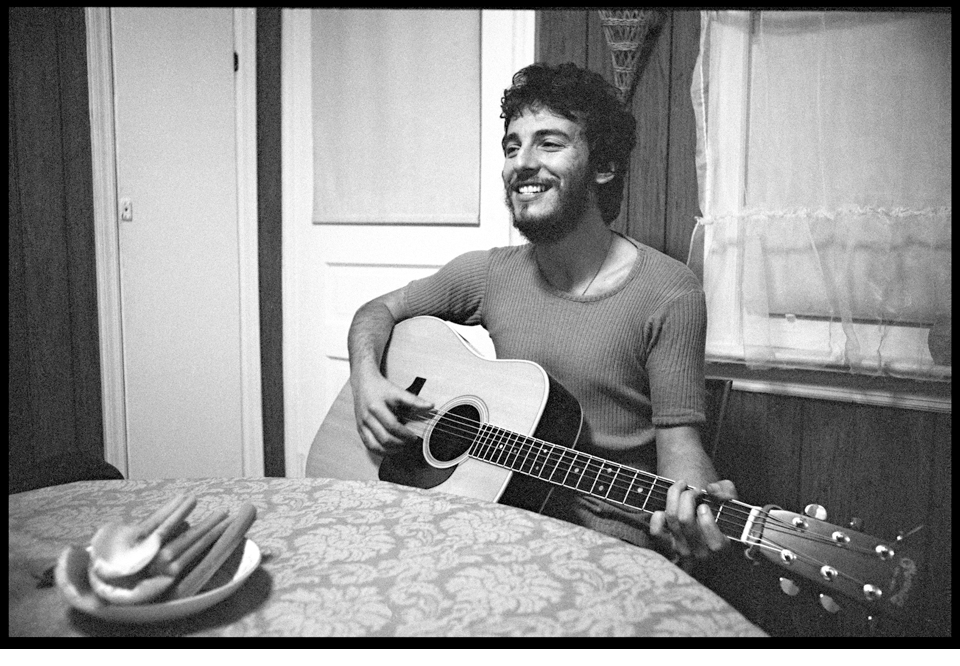 “Western Stars” is a documentary / concert film  starring Bruce Springsteen playing songs from his latest album and musings about life. The film will premiere at the Toronto Film Festival in September 2019 and features Ed Gallucci’s photograph of Bruce Springsteen when he was just starting out as young musician.

Find out more about the film here.