Kent State/Cambodia Incursion Protest, Washington, D.C.: A week after the Kent State shootings, on May 4, 100,000 anti-war demonstrators converged on Washington, D.C. to protest the shooting of the students in Ohio and the Nixon administration’s incursion into Cambodia. Even though the demonstration was quickly put together, protesters were still able to bring out thousands to march in the Capital. It was an almost spontaneous response to the events of the previous week. Police ringed the White House with buses to block the demonstrators from getting too close to the executive mansion. Early in the morning before the march, Nixon met with protesters briefly at the Lincoln Memorial but nothing was resolved and the protest went on as planned.

I was living in Park Slope Brooklyn NY the night before the protest. I was with a group of my friends and old college buddies having an intense discussion about the May 4th shooting at Kent State. When the news came out about the protest we decided to drive all night to get to Georgetown University in Washington DC. We arose early the next morning May 10th and joined the march to the National Mall where the anti-war speakers were congregating. 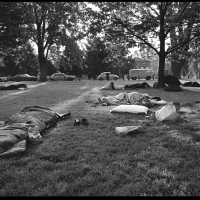 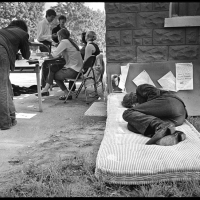 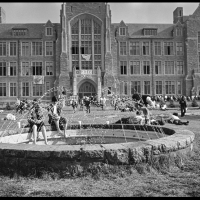 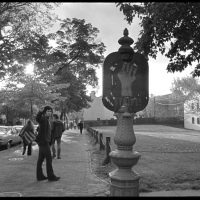 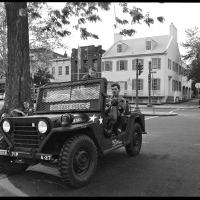 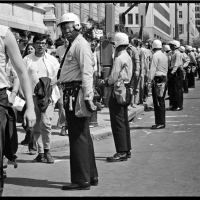 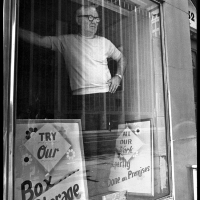 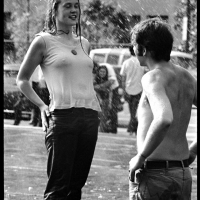 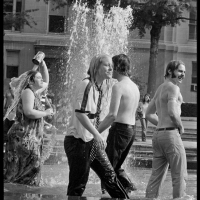 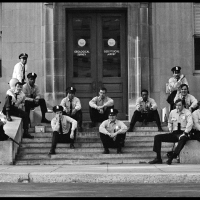 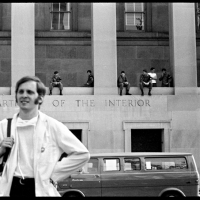 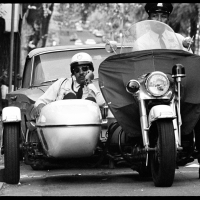 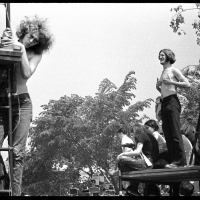 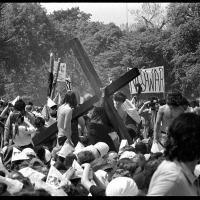 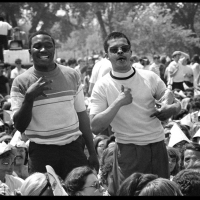 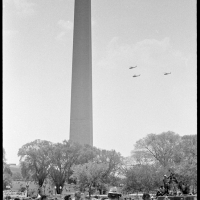 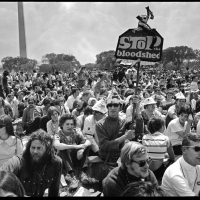 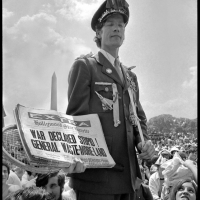