On April 14, 1970, thousands of people took part in protest march in New York City against the trial of Bobby Seale and twenty other Black Panther party members. I caught up with the protest in Central Park and followed it across the 59th Street bridge to the plaza which held the Queens Courthouse. The rally lasted throughout the afternoon until evening where the light and my last roll of Tri-X was finally expended. 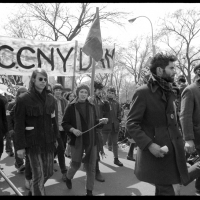 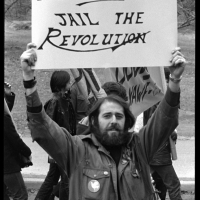 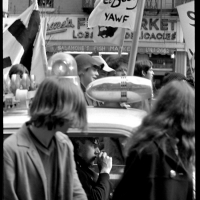 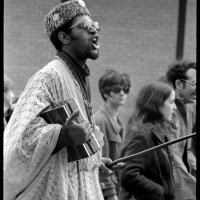 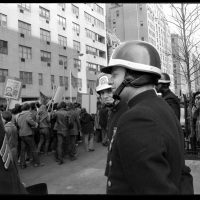 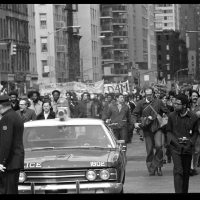 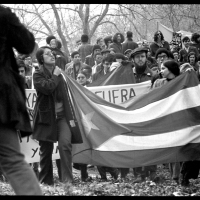 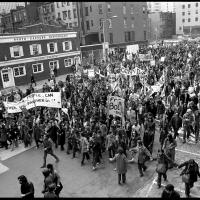 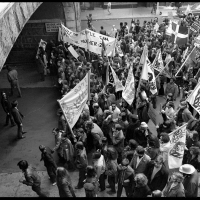 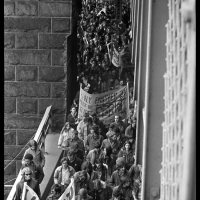 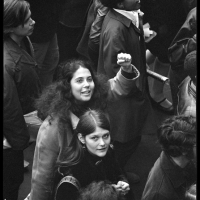 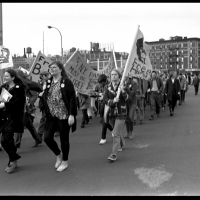 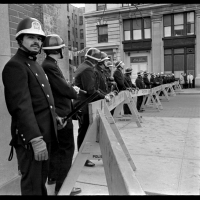 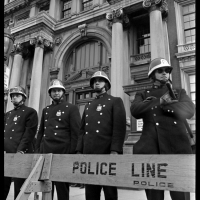 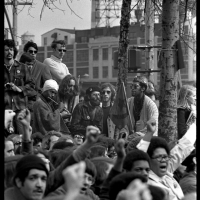 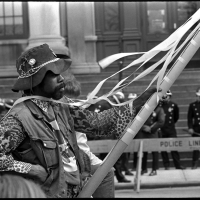 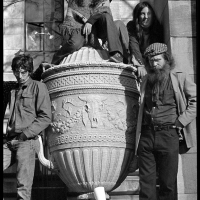 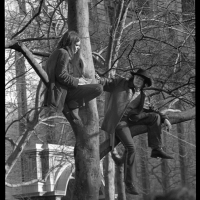 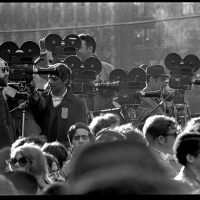 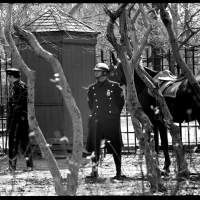 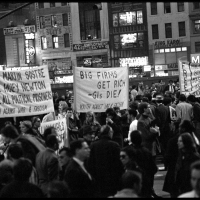 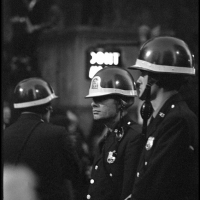